Combine Signal Hill Whisky, cinnamon rosemary syrup, orange zest and Angostura bitters to a mixing gland with ice. Strain over a large ice cube in a rocks glass. Garnish by expressing oils from an orange peel and add a sprig of rosemary.

*Cinnamon Rosemary Syrup: Combine equal parts sugar and water in a pot on the stovetop over medium heat. Stir in cinnamon and a few sprigs of rosemary and bring to a light boil. Reduce heat and cool before using.

We love baking with whisky, sometimes we even put it in our food 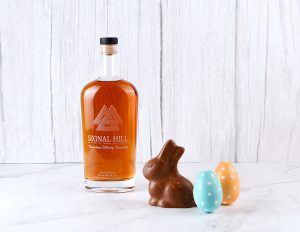 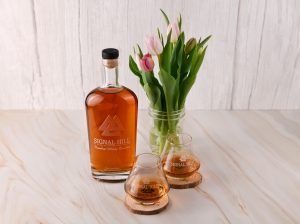 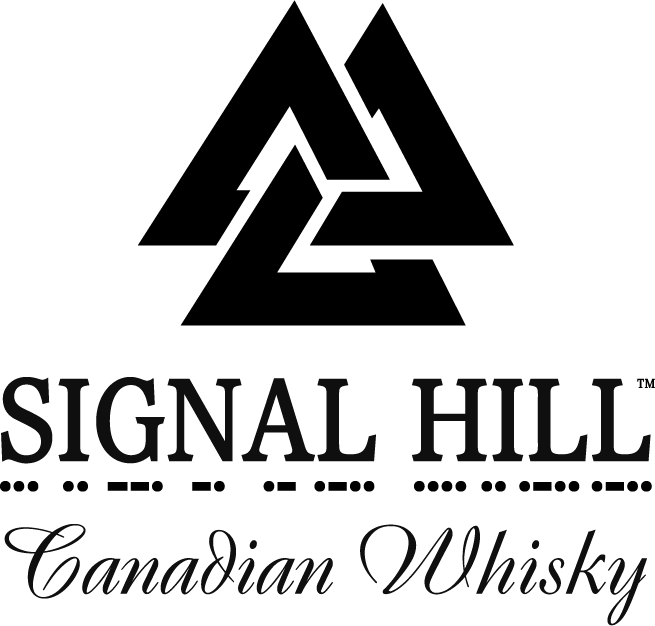